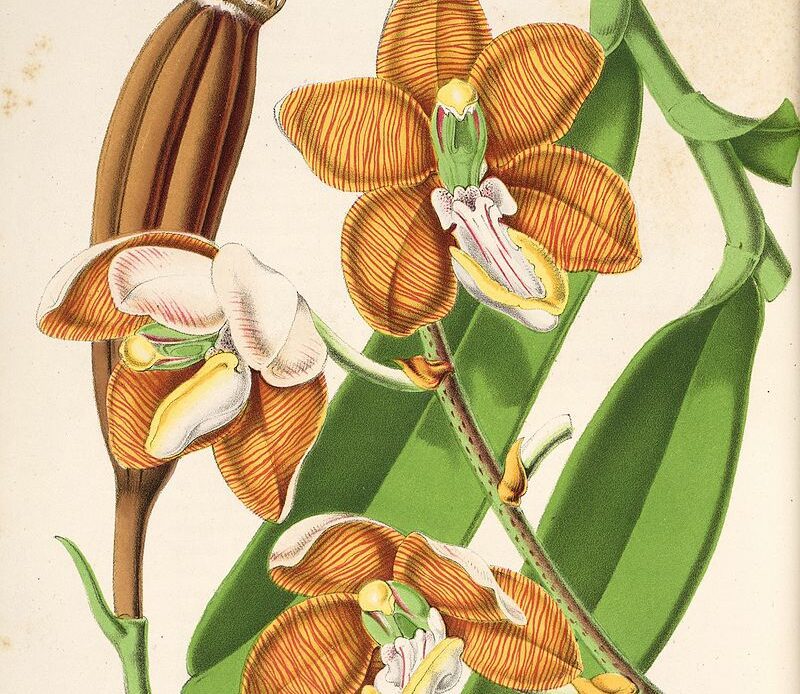 The existence of smeraldo flower is unknown and many people believe that it is a fictitious flower. Smeraldo flower meaning is ”emerald’ in Italian. Some literature experts believe that Smeraldo signifies the book ‘‘the emerald city of oz’: written by American Author L.Frank Baum. It is the sequel of ”wizard of oz.”

It is believed that this flower bloomed in the city La Citta Di Smeraldo. This city was located in Northern Italy, during medieval times. There was an epidemic of Black Death which affected Europe very badly between 1347 and 1400 AD. It is believed that this delicate flower could not survive during that period and became extinct.

What do Smeraldo flowers symbolize?

Smeraldo flower symbolizes the softer emotions available in human nature. Researchers of mythology and other literature believe that smeraldo flower meaning is ‘’sincerity that could not be delivered’’. As the world is full of sins today, and the virtue of sincerity, love, loyalty are vanishing every day. This flower which was a symbol of all those softer emotions could not take it. Hence, it got extinct from the face of the earth.

Interesting facts of the Smeraldo flowers

There is a fable associated with the smeraldo flower meaning. It is believed that this fable was first written by William Ashbless. The fable depicts a love story that happened sometime in the 15-16th century AD. Ashbless used to write the fables on cards and Ashbless cards were a rage in Europe those days. However, unfortunately, since the Ashbless family lost the power battle to other nobles, the family lost its reputation.

The fable of William Ashbless

It is believed that there was a man who was a love child of a duke and the daughter of a gardener. The daughter of the gardener died during childbirth and the duke was unable to take care of the child due to societal pressure. Duke’s wife wanted to kill the love child, but destiny saved it.

After the child grew up, he took the occupation of the family and became a gardener. He used to grow beautiful flowers in his garden, but seldom talked to anyone. He felt so abandoned that he loved to live alone in a castle. He used to hide his face in a mask because he thought he looked very ugly.

He did not have any friends and he did not open his heart to anyone. Due to the hatred and abandonment he had received in his life, he had become extremely resentful.

One day he found that someone has stolen all his flowers. He became so enraged that he decided to catch hold of the thief and punish him. Then he realized that the thief is a woman and she steals the flowers at night when he is in deep sleep.

He started guarding the flowers at night and one day followed the thief. He wore a cloak to hide himself. He found out that she was very poor and she made a living by selling those flowers. The man was filled with kindness and decided to help the woman.

He first thought of teaching all the methods of growing flowers to the woman so that she can do it herself and earn her living. However, due to his own self-pity, he was hesitant to approach her.

He decided to create such a great species of flower which no one has ever seen. He wanted the girl to sell that flower and make more money. He spent more than a week and bred many species and finally came up with this special flower known as smeraldo then.

He filled his entire garden with the seeds of that flower and eventually the garden was full of bloom with this special flower. But the girl never turned up. Later the man found out that the girl had died. Along with the death of the girl, the man too lost interest in growing the smeraldo flower and it became extinct.

The truth that could not be told

This story does not only tell us a tale of eternal love, it also tells about something else. In Italian it says ‘’non-potevo dire la verità.’’ This story teaches us to show the world our true selves. The Italian proverb means ‘’The truth that could not be told.’’

True love does not look at the beauty on the surface. True love is skin deep. If someone loves us truly, they will accept us the way we are. Love cannot be defined by the color of our skin, the shape of our eyes, ears, or lips, or the color of our eyeballs and hair. True love is the feeling which connects two souls. It is divine and we should respect true love. If God has given us the gift of true love, we should cherish it.

The Korean pop sensation group BTS had released a slow ballad ”The Truth Untold” which is based on this old Italian folk story. This song was released on May 18, 2018. The song was written from the viewpoint of the guy and his pain in not being able to express his love. We should tell our beloveds how much we love them. Else like the smeraldo flower, it too will wither. Smeraldo flower meaning might signify sincerity and loyalty, however, expression of that love too is necessary.

This song is a part of the album ”Love Yourself: Tear” which has two other songs along with this tale. The American DJ Steve Aoki sang this song. He is not a regular member of the BTS band. This is the second project in which Aoki and the Korean boyband have produced music together.