Interestingly, the Celandine flower meaning is from the Greek ‘chelidon’ which means ‘swallow’, referring to the bird. It was observed that the flowers bloomed with the arrival of the swallows and when the swallows departed, the blooms died.

All the three Celandines grow in shaded areas with partial sunlight. The Greater Celandine and Celandine Poppy require high organic matter in the soil for better growth. All three prefer soils with good drainage.

Though the Greater and Lesser Celandine belong to different families, you need a keen eye for detail to spot the differences initially.

The Lesser Celandine flower meaning is associated symbolically with the return of the Sun (Europe). This is because they bloom from March through May, signalling the arrival of spring after the cold winter. It symbolically serves as a reminder that seasons change

During the Victorian era, they symbolized the prospect of ‘joys to come’. Floriography or the language of flowers, where each flower and color were given a meaning, reached its peak popularity during this era. So the Lesser Celandine flower meaning heralded hope and cheer in the minds of people, giving them something to look forward to.

The flowers of the Papaveraceae family symbolize fertility, remembrance and sacrifice. Additionally, they are associated with peace, sleep, pleasure, hope and resilience.

Various colors of the Celandine flower and their meaning: 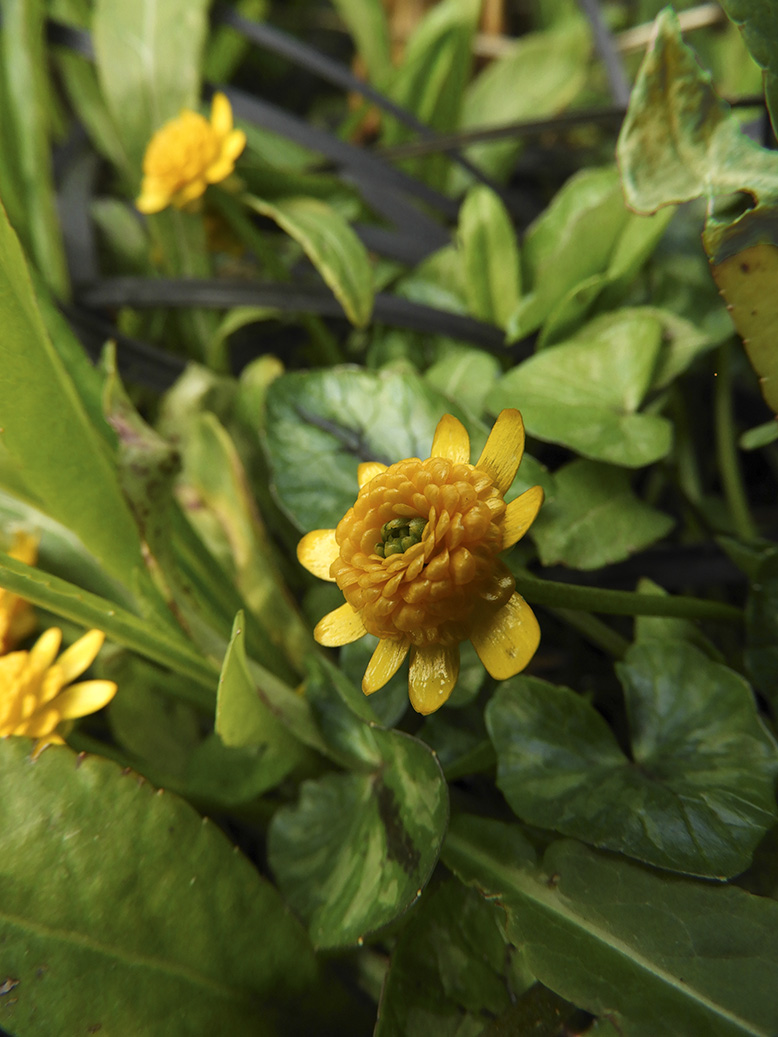 Interesting facts and characteristics of the Celandine flower:

The Celandine flower meaning list gives us a reason to gift the flowers appropriately. Wildflowers in bouquets are always a welcome sight, for it brings in the naturally growing flowers into the cultivated varieties.

Gifting someone with yellow flowers is appropriate when you wish to cheer up a friend, offer congratulations on an achievement, renew the bonds of friendship. And since the predominant color of the Celandines is yellow, they bring freshness and brightness to a bouquet.

While flowers are usually gifted, you could also gift the plant to someone with a garden for them to enjoy the beauty of the flowers for a longer time.