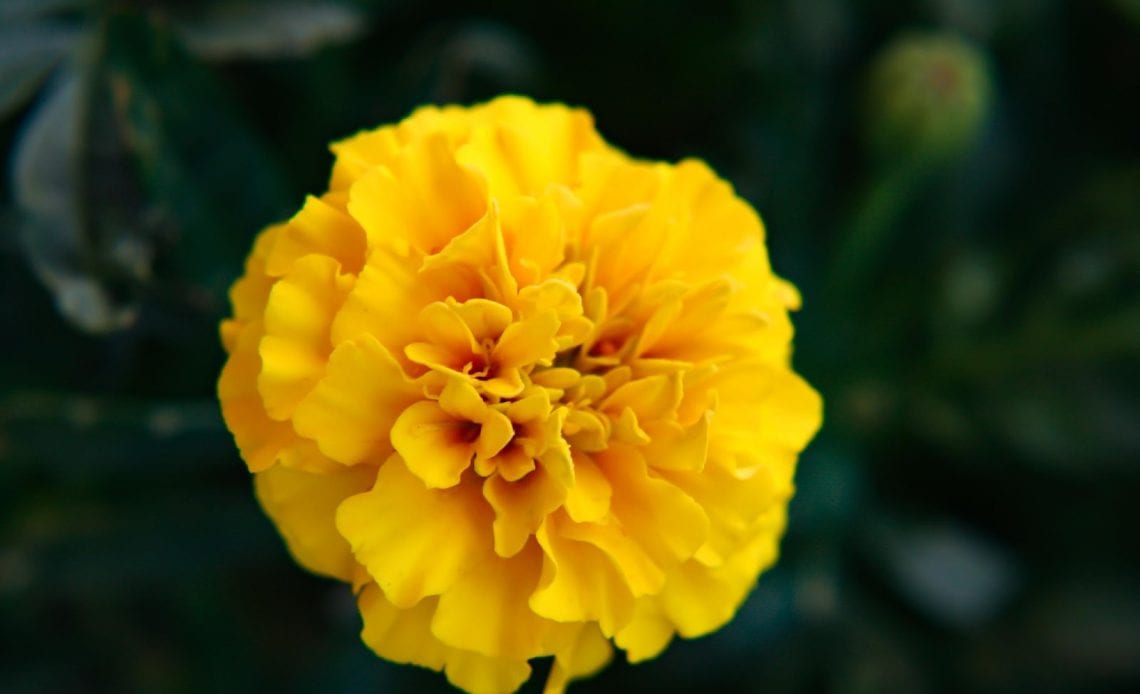 Who doesn’t love flowers? Flowers come in different shapes, sizes and colors and are used for various occasions. Flowers are one of the best ways to profess and proclaim an emotion and hence often used for gifting purposes. It is widely used in a wedding or a religious occasion. It is also used as a symbol of respect in a funeral or simply as a home decor to brighten any room.

But it’s not just a beautiful and attractive bloom, flowers also have various benefits. They are widely used in medicines, herbs and cosmetics as well.

A flower which is often known as a blossom or a bloom, it is the characteristic reproductive structure in plants. A flower helps in reproduction and this is its most important biological function.

Whether you call it a flower, bloom or a blossom, if you love them then you are in the right place.

This article will give you a list of flowers starting with T. Get to know some interesting facts about your favorite flowers whether they are Tulips or Tagetes or Trilliums.

The Tall Bearded Iris is part of the largest genus belonging to the family Iridaceae. The blooming season of this flower plant begins in early May, and it continues to bloom through mid June.

The height of this plant ranges from 28 to 48 inches. It requires moderate water and plenty of sun. This flower comes in a range of colors namely – blue, violet, lavender, orange, red, black, pink and white. The flowers have a complex shape and pattern which makes them a key and important flowering plant in every garden.

Tall bearded Iris gets its name from the Greek word for rainbow.

These are perennial plants and grow in a variety of terrain. They are also pretty resistant to climate changes. The flowers have six lobes pointing upwards and three sepals drooping downwards. This shape is important becomes it attracts a lot of insects which help in pollinating the seeds. The petals provide a platform for the insects to land and the seeds get stuck to them while they try to consume the nectar.

Tulips belong to the Lily family, and they are one of the most popular flowers starting with T. They are grown in Central Asia and across Siberia and China. Tulips are known as ornamental flowers and there are around 100 species and 3000 varieties of Tulips in nature. Tulip bulbs require chilling between 35 and 55 degrees Fahrenheit (12.78 °C) for 8-15 weeks else they won’t bloom.

Tulip’s name is derived from the Turkish word “tulbend” which means “turban” because of the resemblance of the flower with this shape. Tulips are the national symbols of Turkey and Holland. Tulip extract is used as an essential oil for aroma therapy and cosmetic purposes.

Tagetes are also popularly known as Marigold flowers. Tagetes is the native flower of Central and South America. They are also cultivated in India. Tagetes is a genus of annual flowers of which there are around 50 species. They grow in various shapes and sizes from very tall ones to dwarfs. Tagetes come in beautiful colors of bright orange and yellow.

The genus name of this flower refers to Tages who is the grandson of Jupiter and an Etruscan God.

Tagetes is a very popular flower in India and is used extensively for religious purposes and decoration during festivals.

These bright colored flowers starting with T are also used for various medicinal purposes and treatment of stomach ache, toothache and diarrhea.

Trollius, one of the popular flowers starting with T is a genus of 30 species. Also commonly known as Globe flower, it is a herbaceous perennial and belongs to the Ranunculaceae family. It is popularly cultivated in America, Asia and most parts of Europe.

This flower’s genus name is derived from the German word “trollblume” meaning “globular flower”. It refers to the number of sepals that form a border around the petals and take the shape of a globe.

The blooming season of this flower is spring and summer. They come in bright colors like orange, yellow and lilac.

Taraxacum, a flowering plant which is a large genus of 500 species. It belongs to the Asteraceae family and is also a herbaceous perennial. It is a native of Eurasia and North America.

Taraxacum is also known by the name of Dandelions. They grow in various shapes and sizes but yellow Taraxacum are the most common and bloom throughout the year.

The genus name “Taraxacum” is derived from the Greek word “taraxos” meaning “disorder” and “akos” which means “remedy”.

These flowers starting with T have lots of benefits and uses. All parts of the plant are edible and are widely used in creams, tonics and the leaves are dried for making teas. As a source of food it is very rich in nutrients and vitamins. Taraxacum have been used for several centuries in treating detoxification. They also act as a natural antioxidant.

Taraxacum is symbolic to joy and happiness.

Trillium is a large genus of almost 50 flower species. They belong to the family Melanthiaceae and are a flowering perennial herb species. They are native to North America and Asia.

These flowers starting with T are known for their symmetry and love shade. They occur in threes. They have three sepals, three petals and three leaves. This makes them remarkably attractive.

As with many flowers, it blooms in the summer and in the spring and has a lovely fragrance. They are not entirely edible. The leaves are generally boiled and consumed. The berries and roots are not edible.

The name Trillium has its origins in the Latin name “tres” which translates to “three” symbolizing the petals, the sepals, and the leaves on this flower. They bloom very early in the spring and this has earned them the moniker “wake robin”.

Trillium symbolizes precision, elegance and fertility. For centuries, they have been used to stimulate labor in pregnancy.

Tropaeolum of the family Tropaeolaceae is another one of the flowers starting with T. They are also called Nasturtium and are a genus of around 70 species. They are most commonly found in South and Central America.

They are extremely simplistic and need very little care. The flowers are very vibrant and fragrant. The shape of the flowers resemble a funnel, and they have five petals. They occur in a lot of colors and are very charming.

These flowers are extremely resilient, and the roots can survive the winters even at high altitudes.

Tropaeolum means “monument” or “trophy”. These are annual flowers and can grow in practically every terrain and climate.

All parts of this flower can be consumed. Their stems are succulent and the roots are sometimes tuberous. The flowers have a distinctly peppery taste making them an ideal garnish to add to soups and salads. The plant also contains high levels of vitamins thus helping in treating urinary and respiratory infections.

The flowers sometimes resemble daisies and sometimes occur in nature in the shape of a button. They have uniquely fragrant leaves. Some species of Tanacetum are perennials while others can be annual or shrubs.

In nature, some species of Tanacetum can be only a few centimeters in height while others can grow up to 4 feet (1.22 m). They are one of the most varied species of flowers within a single genus.

This flower and the plant are toxic in nature and is generally not used as an edible item. But the toxicity of the plant has its own advantages. It is used most commonly as a pesticide and to weed any arthropods disrupting farming. Because the plant and the flowers have such anti-parasitical properties they have been extensively used as an embalming element.

Hope you liked our list of flowers starting with T. These symbols of beauty whether grown in a garden or bloom as wild flowers have enormous significance in every culture and civilization. In its various shapes, sizes and form, flowers come in endless combinations and varieties.

This list is just a glimpse of some popular flowers starting with T and enhance your knowledge of flowers with a specific alphabet T.