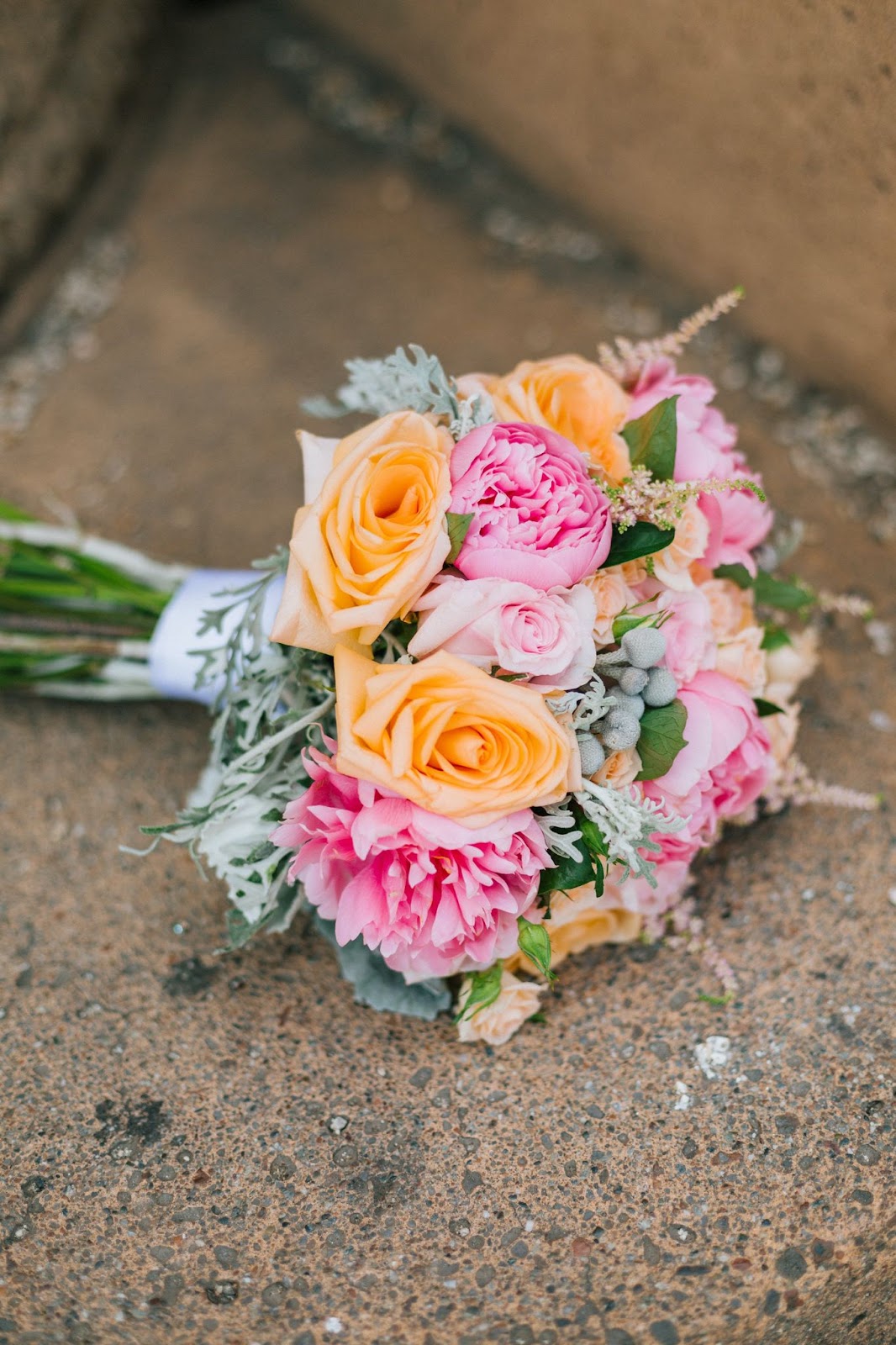 Posies are generally thought of as flowers, but technically they are small bouquets. They are known by a few names – nosegays or tussie-mussies. They have been known to exist since medieval times when they were typically worn or carried.

These bouquets are traditionally bound by doilies at the stems in different types of arrangements. Concentric circles (with lesser blooms surrounding a central queenly rose, composed of mixed flowers and herbs) edged with a paper frill or starched lace or wire-wrapped greenery are some arrangements.

‘Posy holders’ come in various shapes and sizes (but often in silver, brass, porcelain, ivory or pearl). They allow the person to wear them at their waist or in the hair or secure it with a brooch.

Tussie-mussie and nosegay are two similar words that have slightly distinct implications:

In modern times the term posies flower meaning refers to specifically small bouquets in a conical metal holder, or the holder itself, particularly when used at a white wedding.

What do the Posies symbolize?

The posies are altogether completely different from other types of flowers. In the case of the latter, each flower had a specific symbolism. But since posies are small bouquets, each one had special meaning and was given to people to convey messages. This has been happening since the Victorian era.

But, posies flower meaning does not only pertain to love or dedication. Depending on the type of flowers, they could share all types of messages with a posy flower.

For instance, a sprig of dogwood returned by the young lady was a sign of indifference. A varicolored pink meant that she rejected her suitor’s affection. Or a posy made up of candytuft and yellow carnations, meant she was just not that into him and so on.

What do the various colors of the Posies mean?

Each flower conveys different sentiments. Depending on the color of the arrangement or bouquet, the emotion one feels will be slightly different. The various colors of posies flower meaning are listed down here: 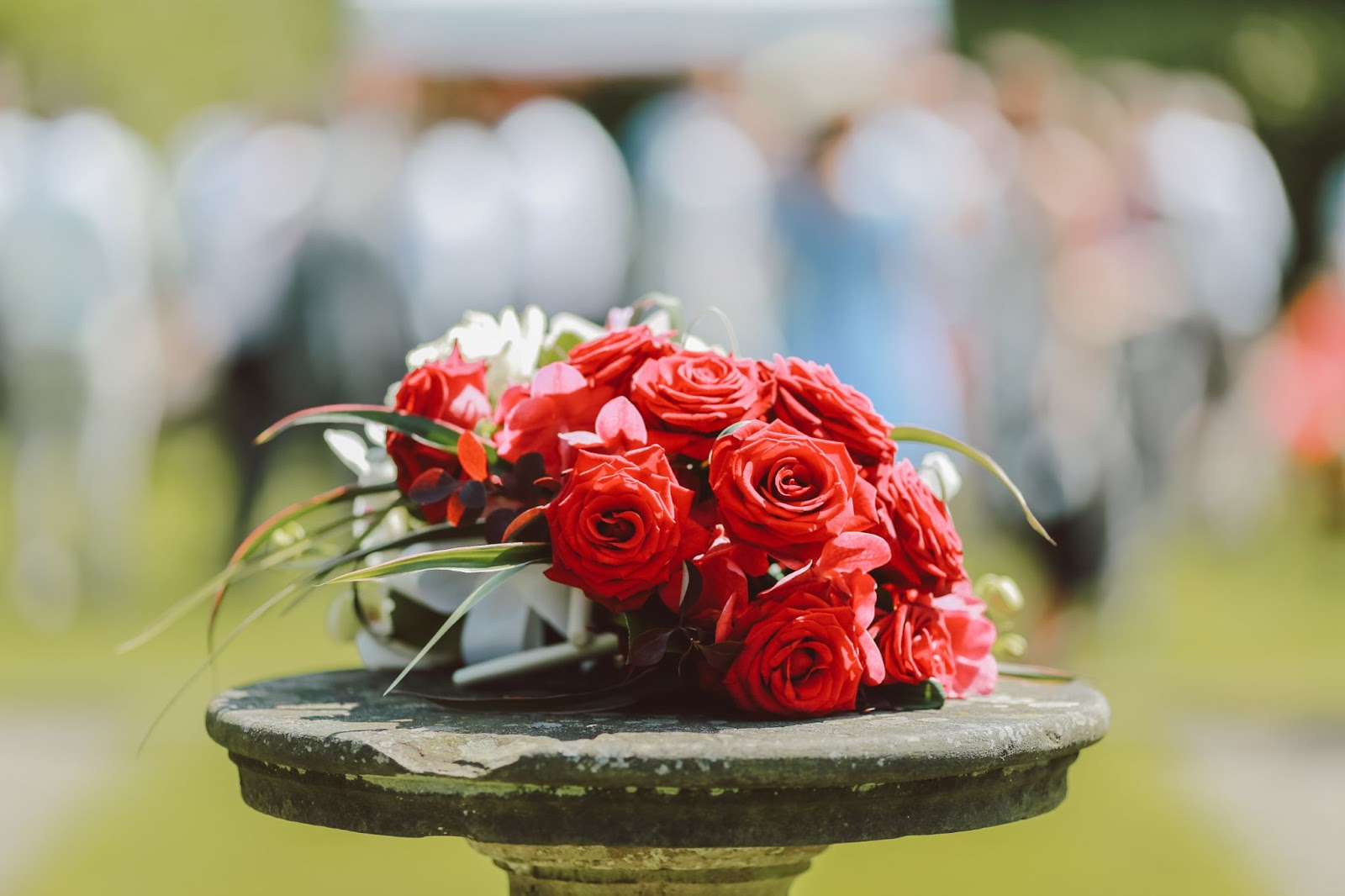 The red color of posy flowers most commonly means ‘feelings of true romantic love’. Next to romantic love, they signify passion, respect, desire, and courage. Yellow posy bouquets are primarily associated with spreading happiness and joy. According to psychology, the bright shade of yellow is known to make someone’s day better and increase the positive energy in a room. However, it is the ideal color for symbolizing friendship, trust, compassion and respect. 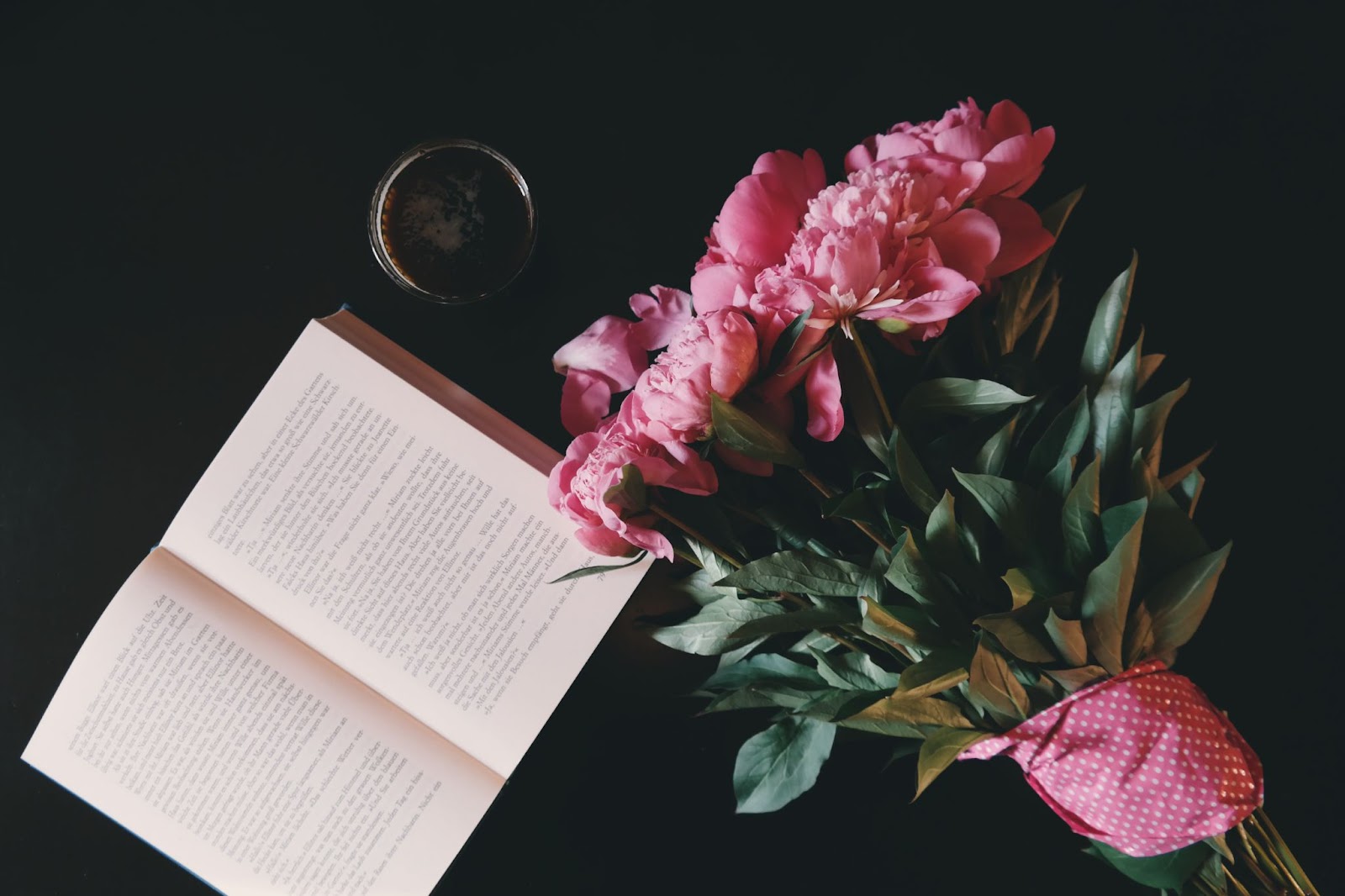 They generally mean happiness, gentleness and femininity but sometimes show similar meaning to red flowers which are the symbol of love. 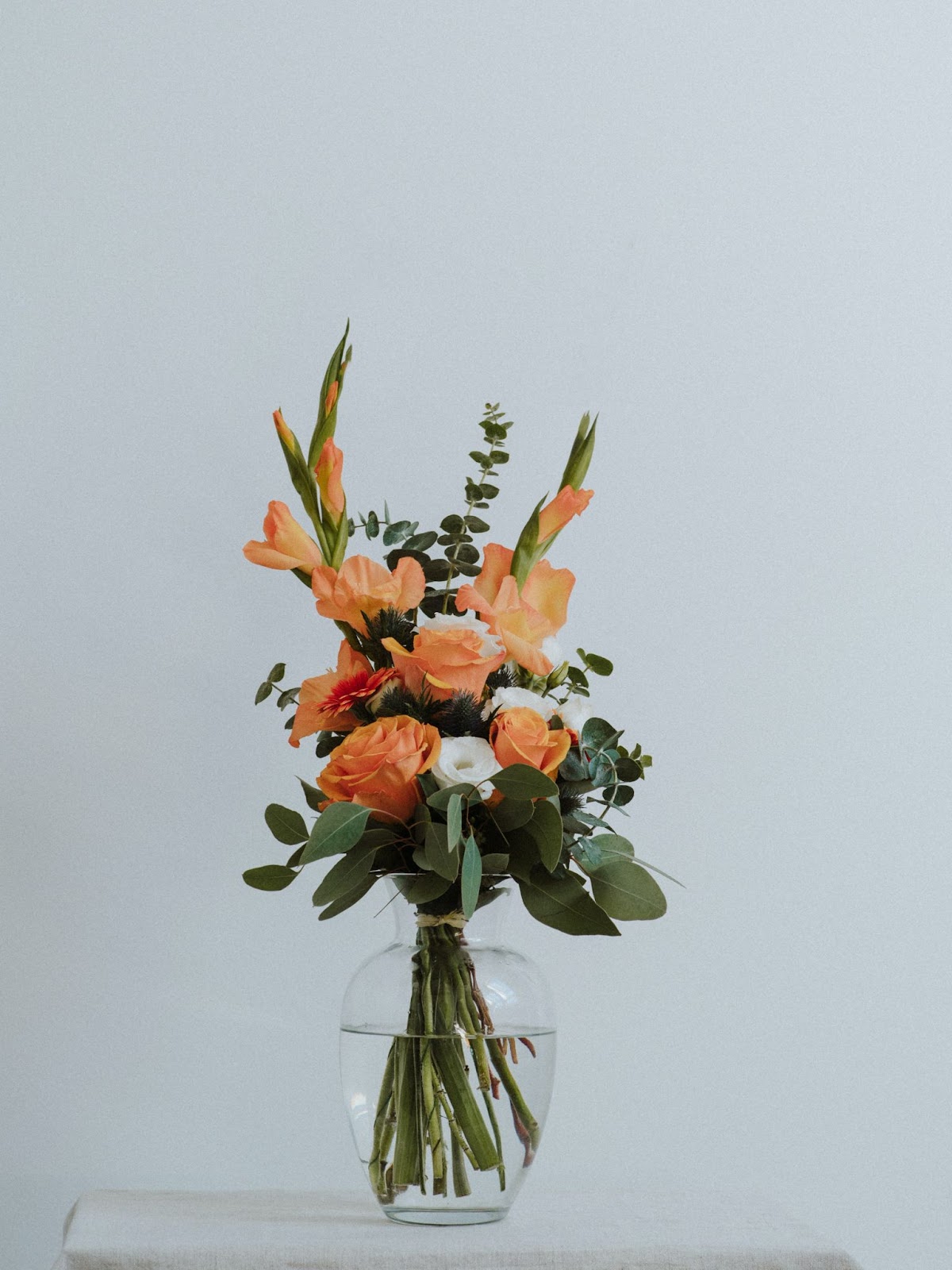 Orange posies are known to symbolize the feeling of excitement, adventure and enthusiasm just like their bright and bold hue. 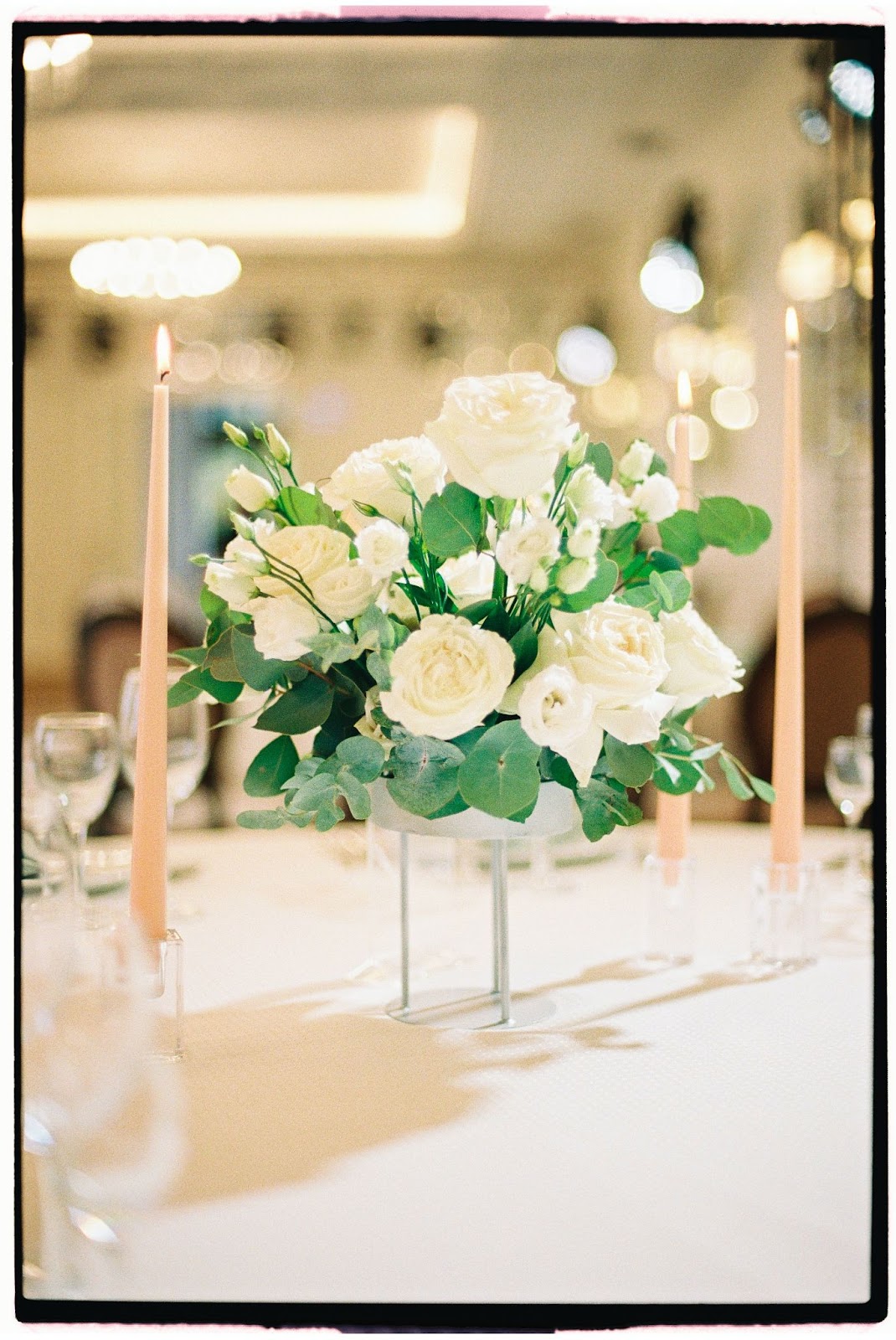 The white posy flower conveys purity, innocence and sympathy. Hence, they are traditionally used as bridal bouquets and also for memorial services. 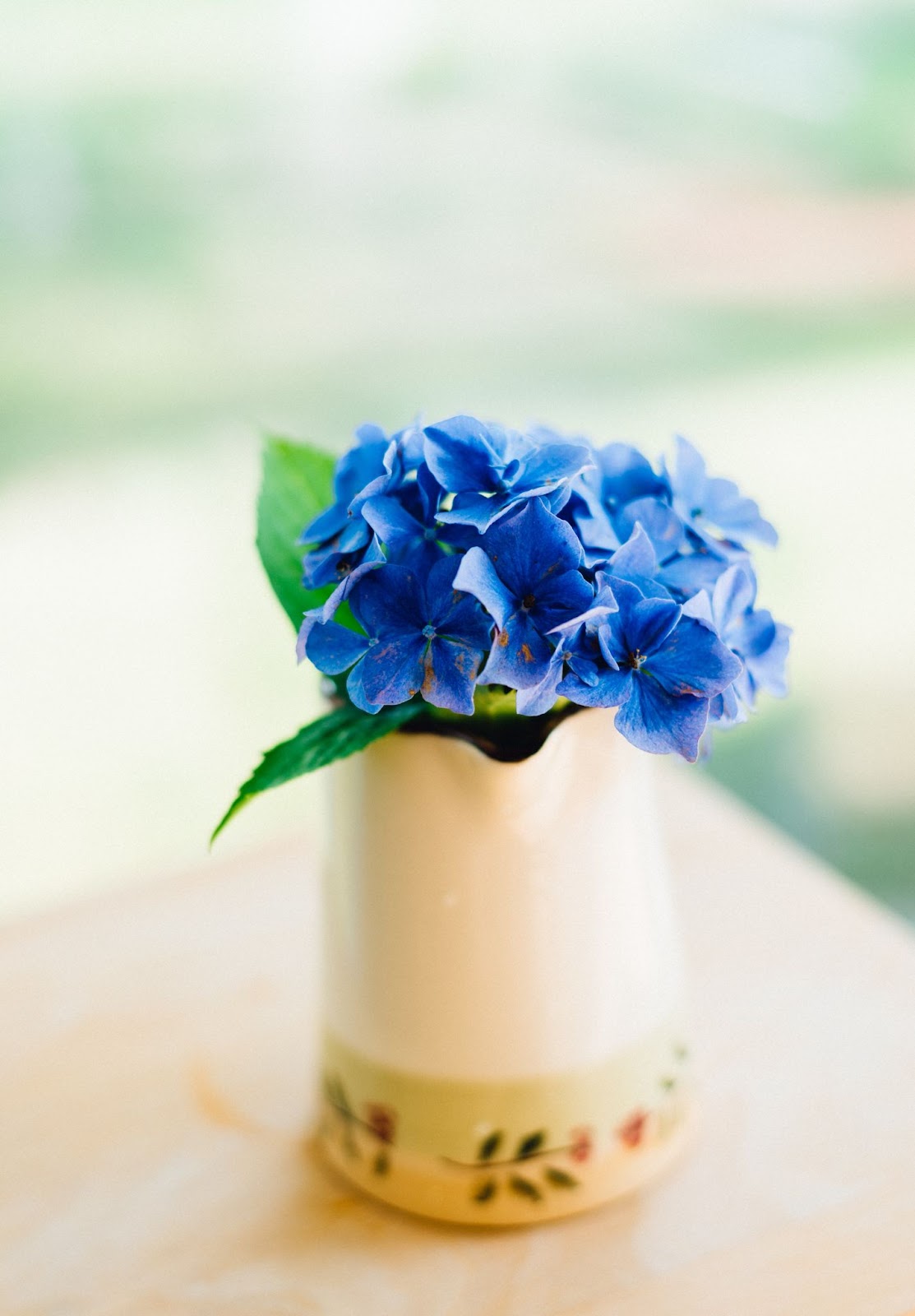 The color blue in flowers is said to portray tranquility and peace and also spread the feeling of relaxation to help ward off negative feelings and stress. 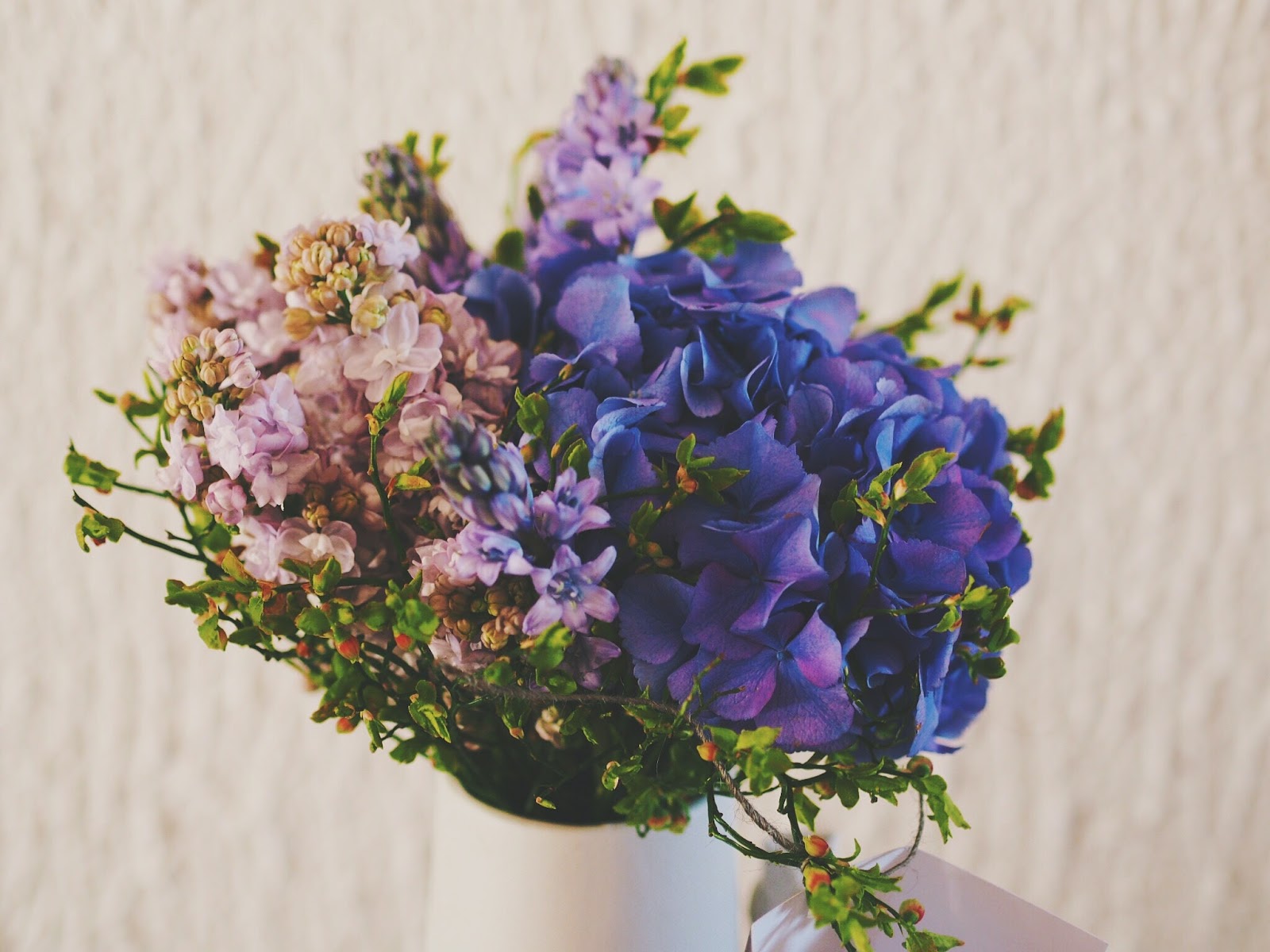 The purple color represents royalty and even success. And at times, they also denote tradition and feelings of admiration, charm and grace. 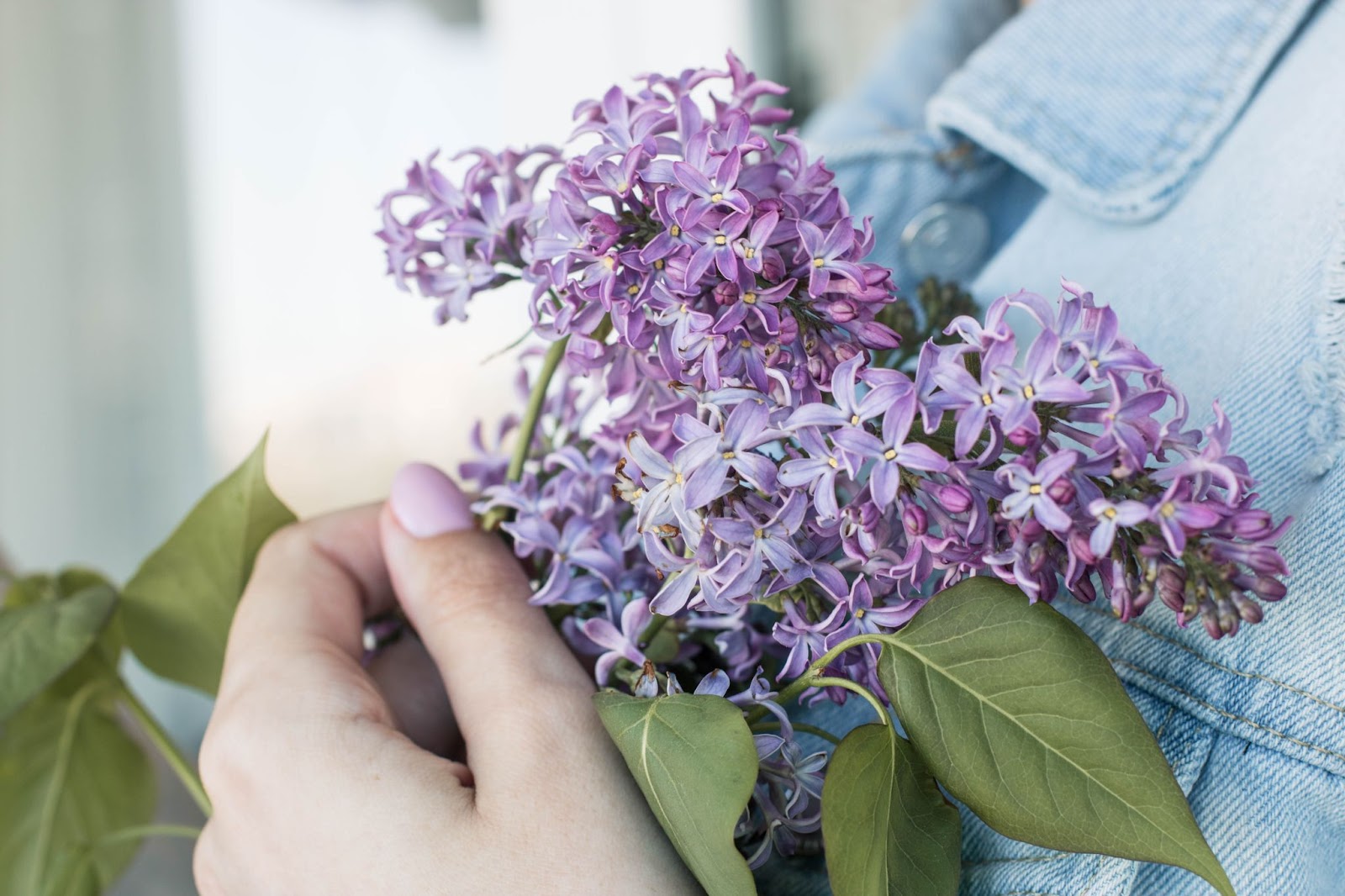 Purple and lavender may be similar in shade but convey different emotions. The posies flower meaning for this color is grace, elegance and youth. 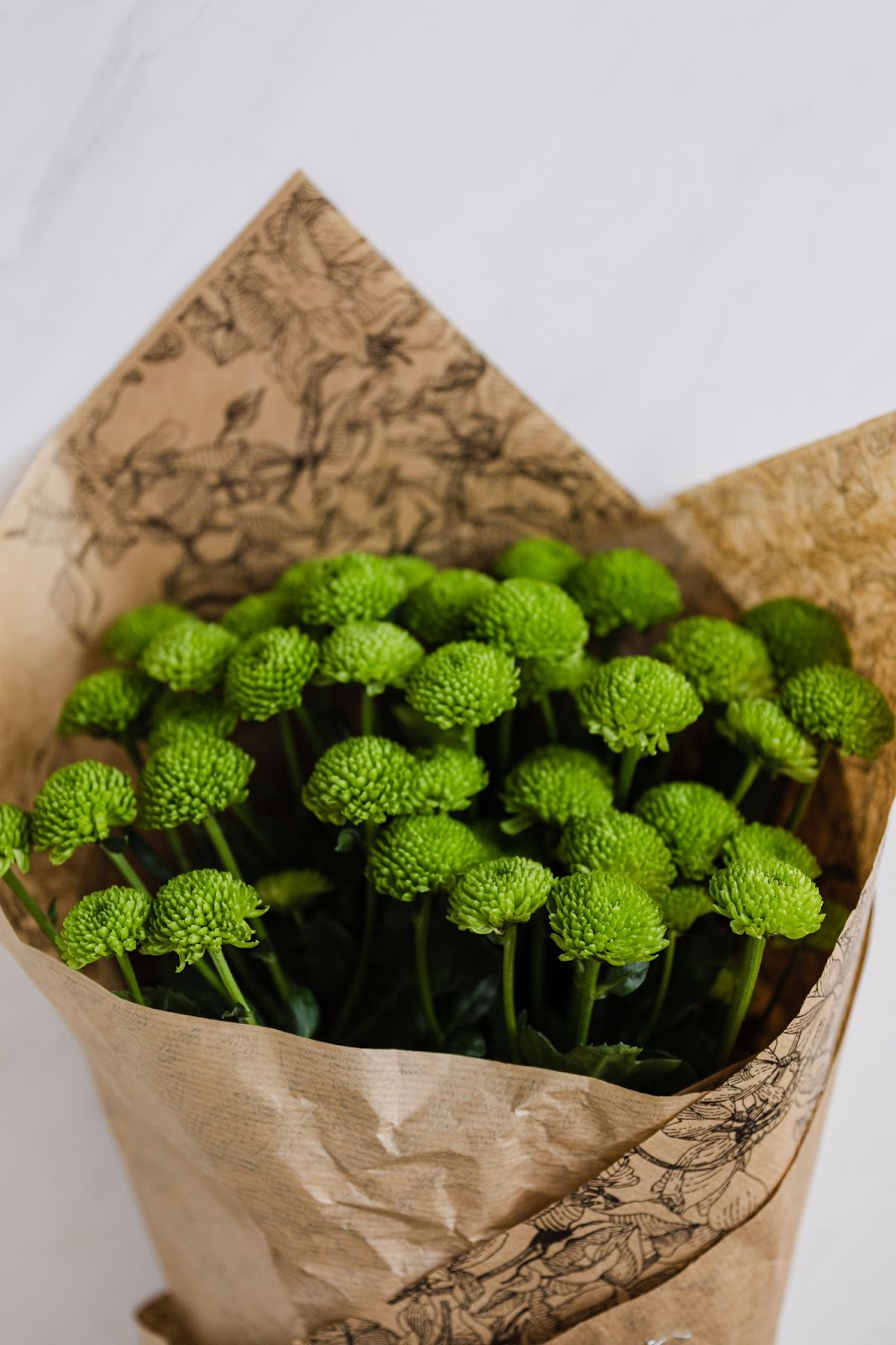 The greenish hue in nature and flowers are the same – symbolizing youthfulness, good fortune and health. They also stand for rebirth and renewal.

Interesting facts about the Posies

Best time to give someone Posies

As mentioned in the earlier paragraphs, nosegays are traditionally carried by the bride and also by the members of the wedding party. Although, they are slightly smaller than the bride’s bouquet. They are also used as a wedding decoration. They are used for memorial services. Depending on what posies flower meaning based on colors, tussie-mussies are given to other people to convey messages.

In addition, nosegays are used as medical table centerpieces, curtain tiebacks and Christmas ornaments. The most unusual use of nosegays was in English courtrooms. The judge carried them in with him and placed them in front of him to ward off jail fever (remove the stench of the prisoners who had from jail).